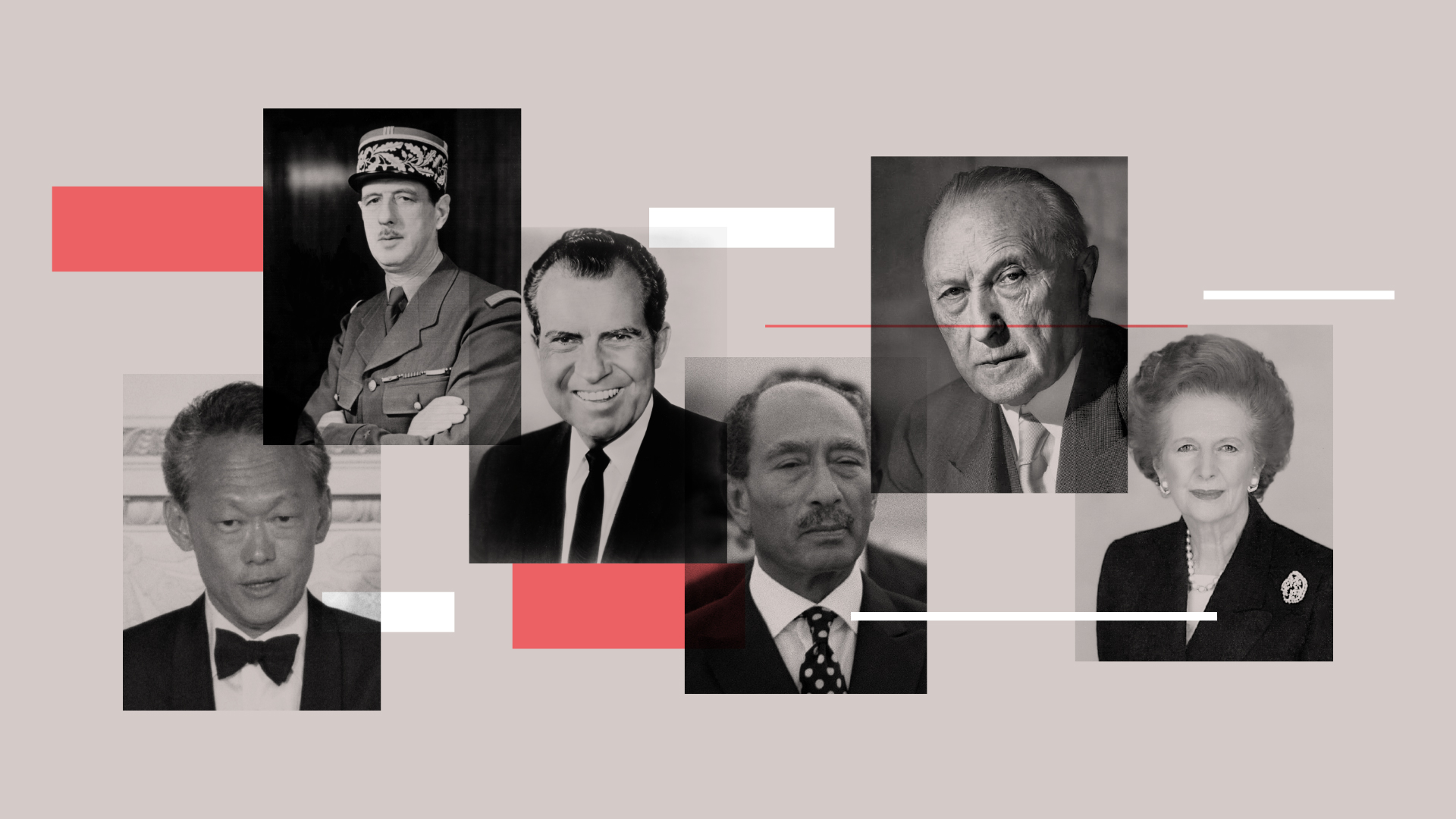 According to several surveys, he’s the most famous person in history, yet he’s also been named “the man nobody knows.” According to Amazon, he’s the subject of more than 50,000 English-language books and related merchandise on their US website alone. No doubt there are millions more items in libraries and shops around the globe. One of his earliest biographers intimated that his life was so full that if everything about him were to be recorded, “even the world itself could not contain the books that would be written.” And the book in which his story was first told is still the world’s bestseller centuries after his time. He was certainly a leader, a visionary, a teacher and a prophet—yet also the target of baseless hatred, persecution and false accusation.

These thoughts come to mind as I reflect on the war in Ukraine, the multiple challenges imposed on world leaders at this time of crisis on many fronts, and the expectations of humanity that someone or ones will arrive to resolve the impasse, get us out of the box canyon and give us hope again—as someone once put it, the kind of leader who has the patience of Job, the wisdom of Solomon and the humility of Jesus Christ.

In his book Leadership: Six Studies in World Strategy (2022), controversial American statesman Henry Kissinger says there is no leader of the stature of his list of greats—Konrad Adenauer, Charles de Gaulle, Richard Nixon, Anwar Sadat, Lee Kuan Yew and Margaret Thatcher—who deserves the accolade today. He categorizes his six according to individual overriding action plan: the strategies of humility, will, equilibrium, transcendence, excellence and conviction respectively.

It’s striking that of any of the earlier-mentioned characteristics of patience, wisdom and humility, he names only one example: Adenauer, chancellor of Germany in the post–World War II era. His tenure was marked by recognition of German national moral failure in the Nazi years, determination to rebuild a peaceful Germany based on Christian ethics, and alliance with the United States and the European nations. Kissinger labels this the strategy of humility. It produced relative peace in Europe and held the Soviet Union behind the Iron Curtain at the cost of a divided Germany.

But was it the humility of the man everybody knows and nobody knows—Jesus Christ? His brand of humility was not a strategy, a plan based on enlightened self-interest. It was self-effacement for the good of others, with no personal benefit in sight.

“Do nothing from selfish ambition or conceit, but in humility regard others as better than yourselves. Let each of you look not to your own interests, but to the interests of others. Let the same mind be in you that was in Christ Jesus. . . .”

A great deal of good was achieved by Adenauer’s humility. Would that his strategy were Vladimir Putin’s model. But truly great leadership of the Christlike kind is achievable only when the Spirit that motivated Christ’s level of selflessness is at work.

Is it possible for human beings to even aspire to that? For Kissinger’s realist approach, based on human nature as unchanging, a strategy of humility may be the most we can expect. But Christ’s ideal humility is far preferable and the only long-term answer to the level of problems the world is now facing. Without that kind of humility, leaders will come up short, nations will not resolve their conflicts, environments will continue to suffer, and societies will not live in peace with each other.

Is that kind of humility attainable? The one who set the prime example said that it is: “Take my yoke upon you, and learn from me; for I am gentle and humble in heart, and you will find rest for your souls” (Matthew 11:29).