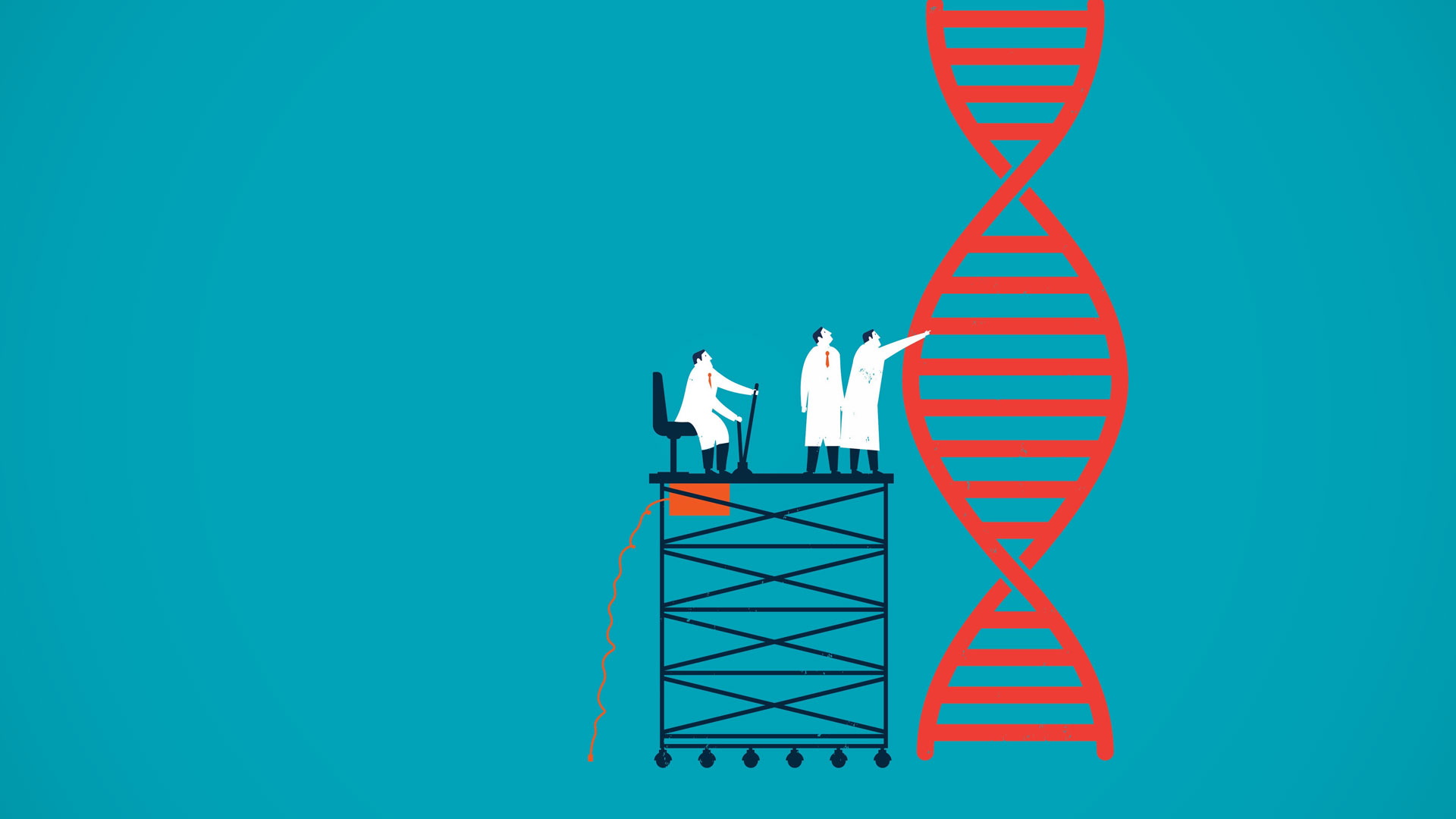 On March 9, 2000, the NASDAQ, a measure of the US high-tech sector, hit an all-time high when it peaked just above the 5,000 mark. One year later it had lost 59 percent of its value and hovered around 2,000. Clearly, overenthusiasm and greed had propelled the index to unrealistic heights.

Over the same period, the Japanese Nikkei index lost 35 percent of its value, falling from above the 20,000 mark to around 13,000. Yet not too many years ago, the West looked to Japan for successful business models. Conventional wisdom now says that, to succeed again, Japanese business must undergo painful and radical restructuring.

These are a few of the thoughts expressed at a conference I attended on global economic prospects. They highlight the unexpected twists and turns that are more and more prevalent in the rapidly changing world economy.

The conference, an annual affair, was organized by the Milken Foundation. No one could dismiss the authority with which the distinguished panelists spoke. Present were eight Nobel laureates, who with other leaders tackled the challenges in technological development, regional economics, and business and finance.

As the conference progressed, however, it became clear that unresolved moral issues lurk in the background of many economic matters. It also became clear that moral concerns might stay on the back burner for lack of wisdom, know-how, interest or concern.

Take the ethical dilemmas posed by advancements in the developing biotechnology industry. The conference revealed that approximately $30 billion has been raised to fund new ventures in the field. At the same time, the experts acknowledge that public policies to govern biotechnology’s advance are “in their infancy.” Conference panelist Francis Fukuyama, professor of public policy at George Mason University, noted that this indeed is the largely untouched problem for researchers. And how does anyone prevent that much money from outstripping the formulation of moral policies to limit biotech’s relentless growth?

Major conferences like the one sponsored by Milken often brush up against moral issues that cry out for answers. It seems that nothing is beyond our reach when it comes to conquering the physical world, but we’re at a loss to deal with moral questions. Famously we send fellow man into space and return him to face problems at home that he cannot solve. Relationship issues often end up beyond resolution. Wars result in catastrophic loss of life because we’re unable to prevent them.

There was a time in human history when it seems that humanity reached a similar era of no limits. Consider these words: “Look, they are one people, and they have all one language; and this is only the beginning of what they will do; nothing that they propose to do will now be impossible for them.” To the postmodern mind, these words are perhaps so ancient as to be irrelevant. Yet they are the words of God as recorded in the 11th chapter of Genesis, the book about human origins. The situation involved the building of a gigantic tower, but the attitude behind the construction was what concerned God. The builders had forged a political and social unity to the exclusion of the Creator. They had become their own deity.

Do we not run that risk when we fail to engage the Creator in our grandiose schemes? Do we not err by ignoring or refusing His moral and ethical standards? Why were so few conference speakers able to address the necessary moral dimensions of human behavior—economic, social, scientific or otherwise? This issue of Vision focuses again on those essential moral dimensions.