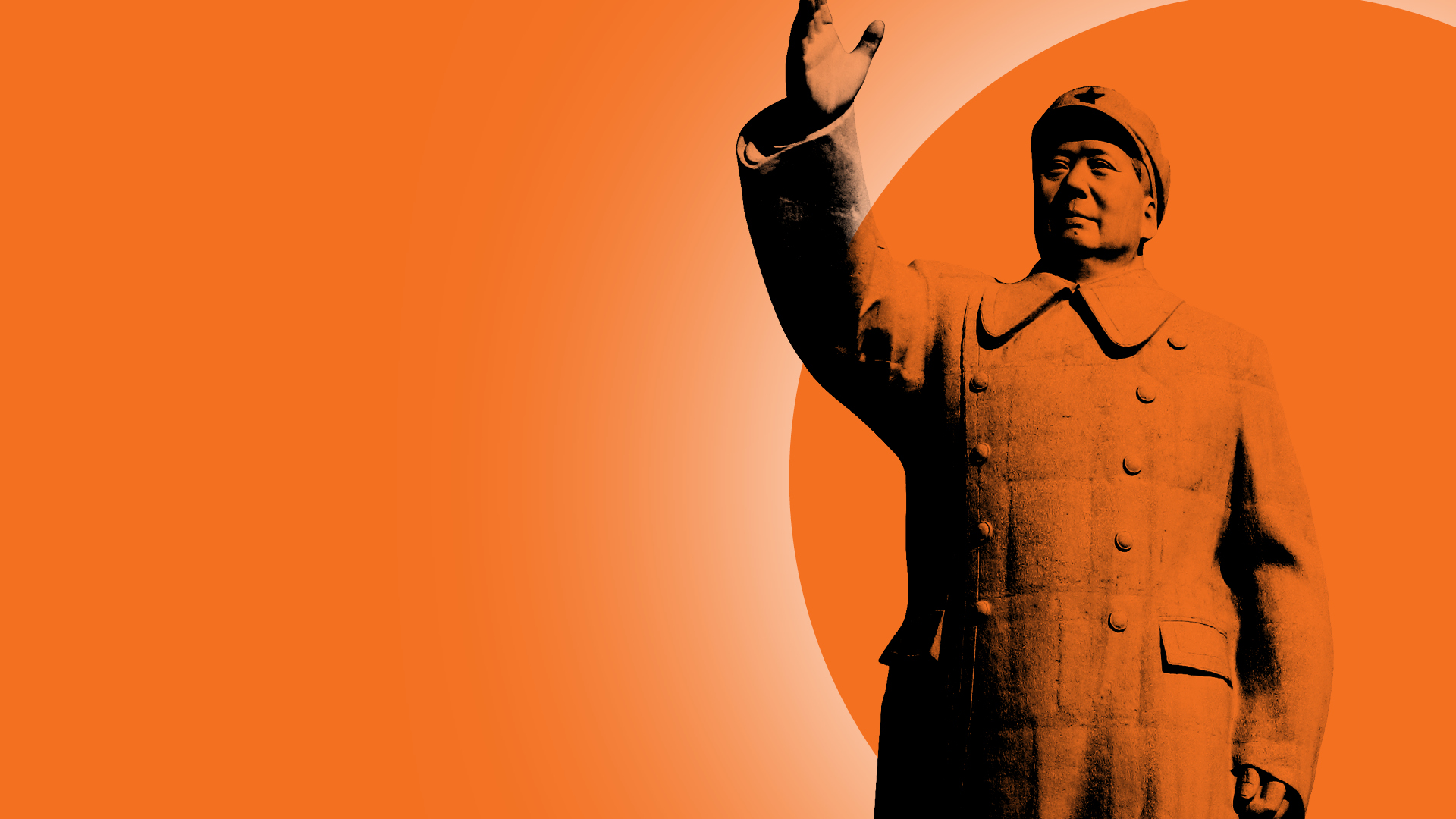 For most of the past 2,000 years, leaders who pretend to be saviors have come and gone with devastating consequences. We think of Roman caesars, Mussolini, Lenin, Stalin and Hitler. But it may come as a surprise to learn that false messiahs have also arisen in Africa and Asia.

In China Mao Zedong’s 20th-century rule reflected all the characteristics of the false godman. As with his European counterparts, Mao used brutality to further his messianic political goals. Soon after he came to power in 1949, the chairman actively pursued a terror campaign—a year of the mass execution of three million “spies,” “landlords” and “counterrevolutionaries.” Extreme violence was the hallmark of Mao’s 27-year rule, when an estimated 40 to 70 million people died.

Between 1958 and 1960, in the so-called Great Leap Forward, Mao required China’s agricultural sector to produce as much as possible to export to the Soviet Union in exchange for industrial help. It was a disaster. By 1961 forced collectivization, bad weather, poor harvests and a labor shortage, caused by forcing people into industrial production, brought about the death of almost 38 million from starvation and overwork. Mao refused to accept that his policies resulted in the worst famine in Chinese (if not world) history and blamed those party officials who criticized his ideas.

Next he set about strengthening his personality cult through the Cultural Revolution. Red Guards trumpeted the thoughts of their chairman from his billion-copy Little Red Book. Religious institutions were attacked. Buddhist monks and Catholic priests and nuns were sent to the countryside for “reeducation.” Religion was once more declared “the opium of the people.” But faith of a different kind was encouraged. It was said Mao could cure illness if a sick person would only read his book. A Singaporean diplomat, Lee Khoon Choy, said, “Mao had taken away the function of God. Mao had become God.”

But where did Mao get his ideas? A hundred biographies of Chinese and world personalities consumed his attention. He analyzed the rule of many Chinese emperors, with special attention to those who achieved success through cruelty and oppression.

Little known is that one of Mao’s heroes was the 19th-century “heavenly king” Hong Xiuquan. Hong proclaimed himself a younger brother of Jesus Christ, destined to be the new messiah for China. When the government moved to crush Hong’s sect in 1850, he initiated the Taiping Rebellion, named after his so-called Heavenly Kingdom of Great Peace. But it was neither heavenly nor peaceful. Hong’s violent rule lasted until his suicide in 1864. When Hong’s followers refused to accept defeat, imperial forces slaughtered 100,000 of them. But that was merely a token of the 20 million people who died from war or starvation during the reign of this man much admired by Mao Zedong.

But his ambition was never fulfilled. In September 1976 Mao died from the weakness brought on by a massive heart attack. The so-called Great Helmsman was no more, or so it seemed. After a few weeks his body was embalmed in the Soviet tradition and still lies in a vast mausoleum open to the adoring public in Tiananmen Square.

The unparalleled death and destruction that he brought has not diminished his appeal. According to Ian Buruma, writing in the Guardian, “humans have been worshipped as gods for thousands of years in China, and the point of Mao, in the eyes of the believers, is no longer whether he was good or bad; such categories do not apply to godmen.”

False messiahs come and go; they cause great destruction. The Kim Dynasty of North Korea is a continuing Asian example inspired, in fact, by Mao. And other aspiring messiahs are likely in the wings. They will claim to save us and use religion and its impulses as a cloak.