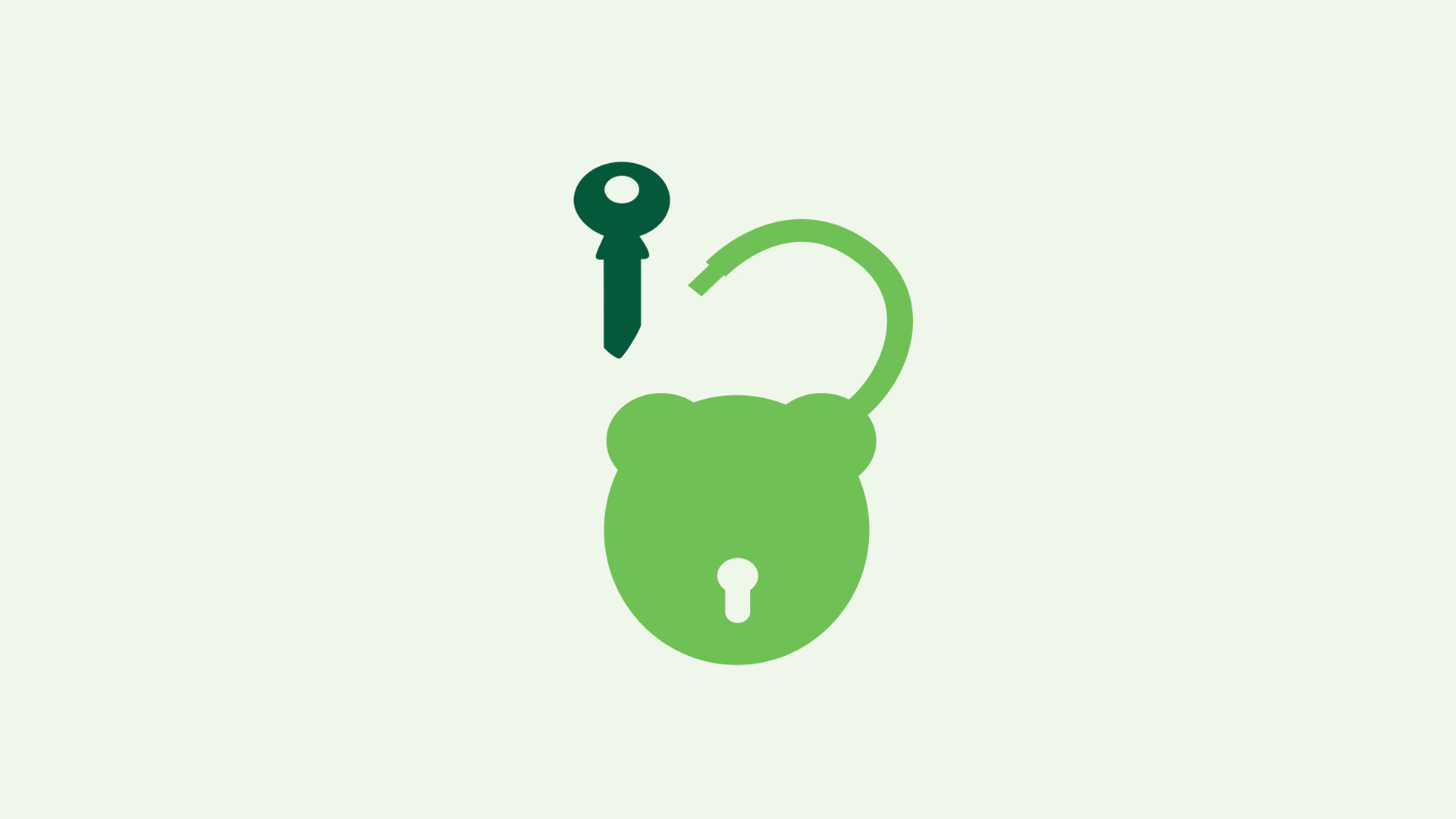 In the Graeco-Roman world, the goddess Veritas embodied all that was understood as “truth.” The pursuit of this elusive quality was considered an essential journey for every Roman citizen.

Early in the first century, a certain Roman procurator in a dusty Near East province was intrigued by an individual who claimed to have truth. Pontius Pilate, a representative of Caesar, contemplated the words of this prisoner who stood accused of crimes against his people and against the power of Rome. The Jewish man told him that one of the purposes of his existence was to reveal truth. He also remarked that those who were on his side would recognize the truth as he spoke it (John 18:37).

The procurator was probably a bit skeptical of one who claimed to grasp the essence of ultimate truth. Pilate might well have viewed the man’s words as incredibly arrogant and naïve. How could anyone claim to possess truth? Pilate’s response was to scoff, “What is truth?” (verse 38).

Alexander Solzhenitsyn broached the same issue in his 1978 commencement address to the graduates of Harvard University. “Harvard’s motto is ‘Veritas,’” noted the one-time Soviet political prisoner. “Many of you have already found out and others will find out in the course of their lives that truth eludes us if we do not concentrate with total attention on its pursuit.” In the softly falling rain of the day, the famed author of the Gulag Archipelago acknowledged that he was offering his listeners some tough words: “Truth is seldom pleasant; it is almost invariably bitter. There is some bitterness in my speech today, too. But I want to stress that it comes not from an adversary but from a friend.”

This wasn’t the usual “onward and upward” commencement message. Solzhenitsyn discussed the challenges the world offered the graduates, but his words sound remarkably relevant to our current state of affairs more than 30 years later. His discourse focused on the real and perceived disparity between cultures, the shortsightedness of the Western world, the place of law in a modern society, and errors of the political structures found in the East. He didn’t shy away from addressing all sides of the equation. His blistering attack on the materialistic nature of Western culture was balanced by a harsh condemnation of the scourges of humanism, socialism and Marxist communism.

Solzhenitsyn called for recapturing genuine truth and warned of global catastrophe for failing to do so. He saw the pursuit of truth as a spiritual discipline that was essential for all to undertake. “The fight for our planet, physical and spiritual, a fight of cosmic proportions, is not a vague matter of the future; it has already started. The forces of Evil have begun their decisive offensive, you can feel their pressure, and yet your screens and publications are full of prescribed smiles and raised glasses. What is the joy about?”

He ended with some transcendental questions and reflections on the state of humanity and the future that awaits: “Even if we are spared destruction by war, our lives will have to change if we want to save life from self-destruction. We cannot avoid revising the fundamental definitions of human life and human society. Is it true that man is above everything? Is there no Superior Spirit above him? Is it right that man’s life and society’s activities have to be determined by material expansion in the first place? Is it permissible to promote such expansion to the detriment of our spiritual integrity?”

In his view, the pursuit of truth involves a right understanding of the purpose of human life on this planet; a genuine desire to grasp truth would lead one to revise the fundamental nature of human life and society. This former prisoner had the courage to ask if there is something more than just the trappings of a physical existence, suggesting that man should consider that there might be a Superior Spirit.

The prisoner who stood before Pontius Pilate nearly 2,000 years ago represented the spiritual force whose existence Solzhenitsyn postulated. Jesus had been arrested and brought before the Roman procurator because of accusations that He proclaimed Himself to be a ruler on the same level as a king or the Roman emperor himself. Rather than confirm or deny the charges, Jesus merely told Pilate that another power exists above any human government or system (John 18:36).

Pontius Pilate came face-to-face with truth in the words and person of this Jewish man. Jesus told him that the purpose of His birth and His life was to provide a glimpse of ultimate truth; He said that some would listen and respond to it.“ Everyone who cares for truth, who has any feeling for the truth, recognizes my voice” (John 18:37, The Message: The Bible in Contemporary Language).

The words of these two political prisoners, separated by more than 1,900 years, provide some useful guidance for those who would pursue truth. One, a Nobel Prize–winning author and former prisoner of an oppressive human regime, was willing to ask uncomfortable questions and await the answer. The other, a humble Jewish man, knew the answer to those very questions.

Jesus Christ brought a message of hope for all of humanity, but it didn’t rely on a merely physical solution. He represented a different form of government, leadership and philosophy that could offer an answer to each of the questions asked nearly two millennia later by a Russian author at a commencement exercise at Harvard.

Solzhenitsyn, reflecting on man’s pursuit of veritas, realized that we have lost much on our journey: “On the way from the Renaissance to our days we have enriched our experience, but we have lost the concept of a Supreme Complete Entity which used to restrain our passions and our irresponsibility. We have placed too much hope in political and social reforms, only to find out that we were being deprived of our most precious possession: our spiritual life.”

Jesus Christ warned that humanity would not find fulfillment in the innumerable and unworkable political and social reforms of this world. He provided a way to the only source of truth. The result of this truth, when fully grasped by an opened mind, won’t just end our pursuit of veritas; the way illuminated by Jesus Christ leads to understanding our ultimate spiritual potential.