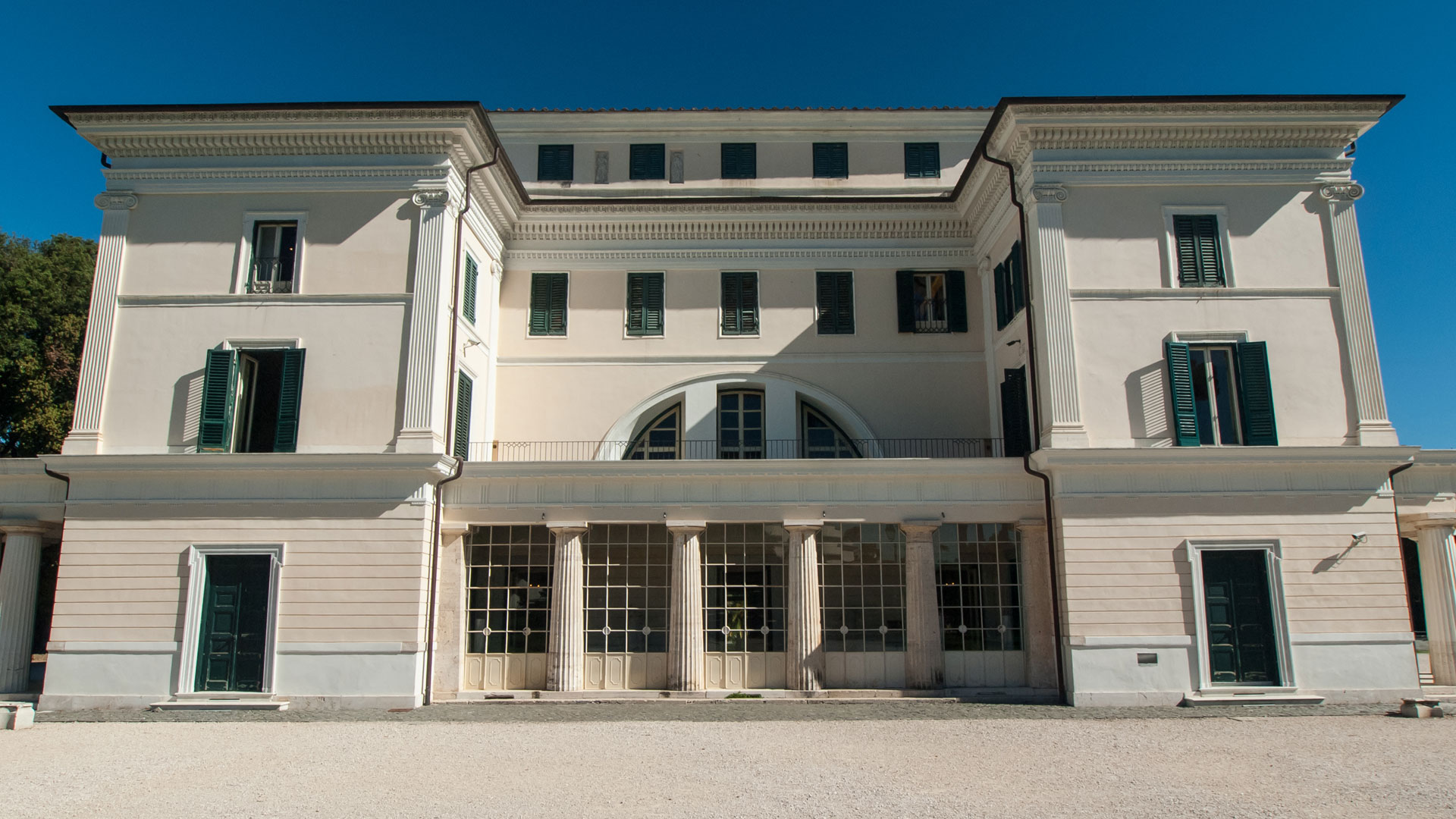 On the heels of R.J.B. Bosworth’s latest volume on the subject, yet another version of Italy emerges in Romano Mussolini’s recounting of events—this one the Italy of Il Duce and on his private home life. Though not the most neutral biographer, his youngest son does offer a few new insights into Mussolini’s life, albeit revisionist ones.

Romano makes no mention of the events leading to Mussolini’s rise to power, his invasions of Ethiopia and Albania, or indeed the hundreds of thousands of people who died under his regime. Granted, Romano’s is a bird’s-eye-view rather than a detailed account of history, but as Alexander Stille’s introductory essay attests, the bird in this case is an ostrich. Stille points out some of the most striking instances of Romano’s self-deception, but he tempers his comments by acknowledging the comprehension readers will gain of the “manipulation of memory” required for achieving an acceptable revision of history. Stille calls Romano’s version of events “highly suspect and often flat out wrong,” though he concedes that the son’s affection for his father is “real and entirely comprehensible.”

There is little of real moment to shed light on Mussolini’s larger motivations. Instead, Romano, who was only 17 when his father was killed, concentrates on those aspects of his father’s home life to which he himself was eyewitness. One anecdote not only contradicts the common portrayal of Mussolini as a monstrous dictator but also shatters the widely held belief (often reported in books and on Internet sites) that Mussolini hated cats. In fact, Romano tells us, the dictator’s overall congeniality was so pronounced that on more than one occasion he gave up his own favorite armchair to the convenience of the family’s Persian. Il Duce would retire to a stool rather than disturb the animal’s nap, however exhausted he might be from a long day of dictating.

Romano remembers his father as an intelligent, compassionate man who was “also an incurable dreamer.” This view, especially of the latter characteristic, seems to allow the son to consider some of his father’s more bizarre actions as nearly normal. Romano seems unperturbed by his father’s plan to meet the Allies at Valtellina in one final, desperate battle. “Like Leonidas and his heroes,” he reports his father saying, “I will sacrifice myself to block the enemy’s way.” When it finally became clear that this plan would not be allowed implementation, Il Duce’s strange declaration to his family was, “I can already see the trial they will stage for me at Madison Square Garden, with the people in the stands looking at me as if I were a caged beast.”

Perhaps the most interesting portrait of Romano’s memoir is the one he paints of his mother, Rachele. According to her son, she was less trusting than Il Duce, often advising him to take steps that might have saved him in the end. Romano seems to take comfort in the idea that it was further proof of his father’s compassion and trust in others that he often neglected his wife’s advice, with the inevitable consequences.

As for Rachele’s feelings about her husband’s many infidelities, Romano shows little real sympathy. While he notes that she had a “difficult history as a wife,” he considers her “wise” for not allowing her husband’s “exuberance” to “trouble her.” Her son remarks, “She knew that there were men in this world who were incapable of controlling their drives” and adds that “at times it’s only a matter of hormones. . . . But when to this you add intellectual drive, in which my father certainly wasn’t lacking, self-control became impossible.”

It is also bizarre that Romano considers himself to have shown “solidarity” with his mother over his father’s final and most enduring affair, the one with Claretta Petacci, and yet he admits that he and his brother Vittorio shared “a sort of tenderness” for Petacci. Romano writes, “I make sense of this knowing that I would never have dared judge my father’s choices or interfere in his decisions. He defended his relationship . . . so resolutely that I assumed there had to have been something of greater consequence between them . . . for she was devoted to him to the point of sacrificing her life for him without any hesitation.”

Romano goes on to relate that the affair with Petacci drove his mother to attempted suicide, but he is still unable to lay blame on his father. Rather, he blames life itself for its cruelty to his mother as well as to his father, who was “incapable” of renouncing his affair.

Benito Mussolini was executed with Petacci on April 28, 1945, their bodies publicly hung upside down the next day at a gas station. His remains were finally returned to his wife and children 12 years later.

After Il Duce’s death, his family spent two years under house arrest as political prisoners. Romano subsequently pursued and achieved a career as a jazz musician. He died in February 2006 at the age of 78, nearly two years after his memoir was published in Italian.

While revisionist history begs us not to judge Benito Mussolini harshly because he doesn’t seem quite as evil as Hitler, R.J.B. Bosworth reminds us that Mussolini’s dictatorship was a “vicious and retrograde tyranny.” The list of crimes is a long one, and as Bosworth says, “no serious historian should want to forget or forgive the crimes and wickedness of a misrule that lasted a generation.” If Romano Mussolini’s memoir does not exactly forgive and forget the crimes of his father, it is only because it ignores the subject altogether.

But then, as Alexander Stille reminds us, Romano Mussolini “was not, to put it mildly, a professional historian.”