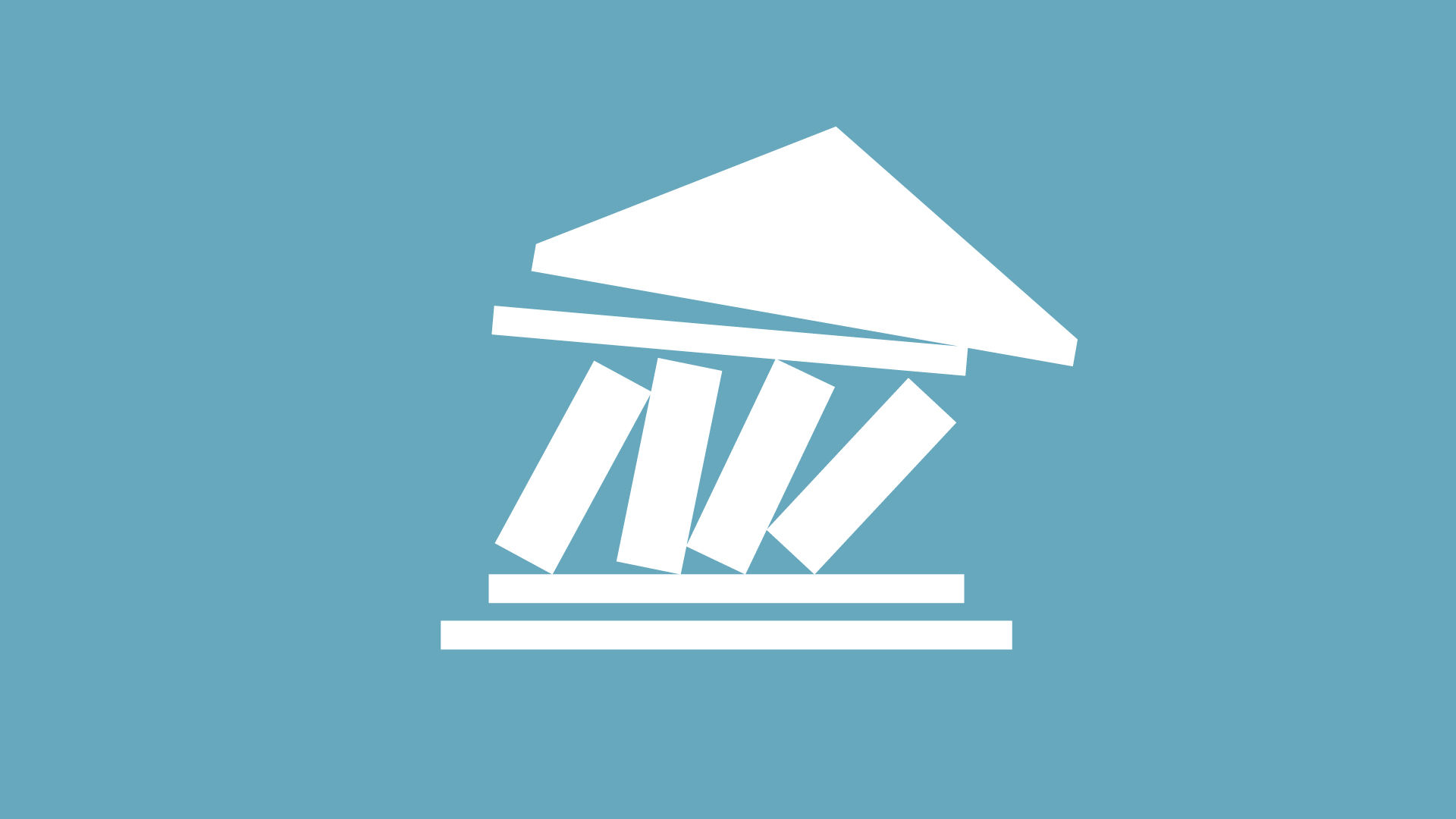 The history of government throws a harsh light on human nature. We know we need a system of controls in the mutual interest; otherwise anarchy destroys everything. Yet the forms of government we have created are far from perfect. Coming to terms with the human factor has proven difficult. The need for order and the demand for freedom make for an uneasy relationship.

It’s been said that democracy is the worst kind of ordering except for all the others that have been tried over the years. In the early 21st century we are living through a time when all the weaknesses of all the known government systems are on full display. A downside of democracy is particularly apparent to many when simple majorities alienate almost half an electorate on crucial and complex issues such as Brexit. Plutocracies, oligarchies, failed and failing states, corrupt dictatorships, and pseudostates in the hands of terrorists round out a depressing picture. All in all, government in human hands is proven captive to human nature rather than higher principles. But is there any alternative?

“A good government remains the greatest of human blessings, and no nation has ever enjoyed it.”

Many attempts have been made at installing the best form since we began to write history. In a remarkably wide-ranging survey, Henry Kissinger identifies four main systems: China’s millennia-long imperial order; Europe’s Roman and medieval governments, which gave way to the European Westphalian order of secular states that now dominates internationally; the very different Islamic model aimed at religious harmony under the teachings of Muhammad; and the American model of leading by example and exporting democratic principles and the recognition of fundamental human rights. Looking forward, Kissinger’s realist vision relies on a cooperative balance between all governments, whatever their preferred system, to promote the highest level of global security.

Clearly this is an attempt to save the international world order from the kind of volatility that is currently roiling the system. Such pragmatic balancing is very much Kissinger’s favored approach. Yet it, too, is only as good as the participants’ willingness to cooperate. And we see that cooperation breaking down daily around the world.

So is there yet another alternative that resolves the human factor? Is there a solution from a higher level?

To answer we need to begin by reflecting on some of Jesus’ words about human government and His relationship to it. He said, “My kingdom is not of this world” (John 18:36). This was in the context of taking up arms to defend Himself against the religious leadership of His day and the oppression they represented. He had already refused Satan’s enticement to accept “all the kingdoms of the world and their glory” (Matthew 4:8) in return for loyalty to the archenemy. This world’s way of ruling is not Christ’s. His future ideal government espouses the way of peace, full of justice and righteousness for all (Isaiah 9:6–7). That coming world government will be unhindered by the spirit of violence and competition that heavily influences present-day human society.

The kingdom of God, to be established on the earth by Christ at His return, will counteract the anarchic tendencies in human nature by transforming it. This path to security and peace of mind is available today to those who would live according to godly principles. But as Christ said, it is a difficult path to follow in a world that is rushing headlong in the opposite direction: “Enter by the narrow gate; for wide is the gate and broad is the way that leads to destruction, and there are many who go in by it. Because narrow is the gate and difficult is the way which leads to life, and there are few who find it” (Matthew 7:13–14). On this site you can read much more about this path to peace in your personal life and how world government will finally prevail.