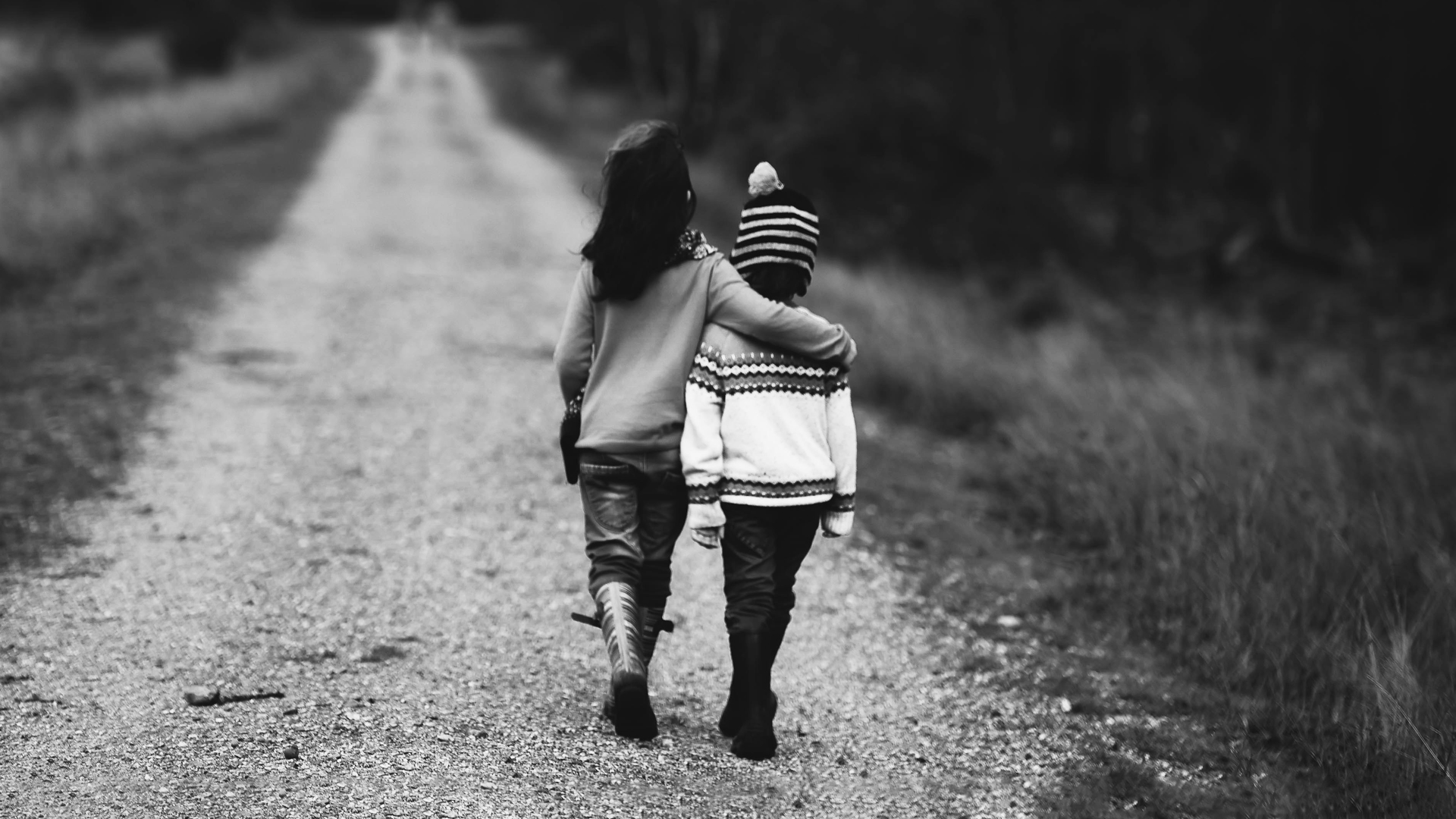 It’s one thing to know the value of things, quite another to practice values in living life. The way society functions today, price has become the measure of everything to the point that value is often unrelated to values.

Oscar Wilde defined a cynic as someone “who knows the price of everything and the value of nothing.” The immediate past governor of the Bank of England, Mark Carney, applies the aphorism to the developed world; hence the title of his book Value(s): Building a Better World for All (2021).

Money Makes the World Go ’Round

When almost anything can be commodified, our sense of what’s valuable can easily be skewed. What do we value most in life?

You wouldn’t have to read it to know where he’s coming from. That parenthetical s in the title hints that he wants to explore the moral aspect of value. Carney knows from the experience of dealing with recent financial crashes, climate, credit, COVID and corrupt dealing that something fundamental is lacking in today’s world, where everything has a price but not everything has appropriate value. Has the world not gone terribly wrong in emphasizing monetary value over moral conviction, cash over right principles, assets over human worth?

For Carney, this is where 21st-century society has arrived. Why, he asks, are diamonds, which have limited utility beyond beauty, worth far more than water, which is almost free? Unlike diamonds, water is essential for life. Answer: It’s because the market is only self-interested—concerned primarily with where it can make the most money.

What is on the world’s immediate horizon is the Fourth Industrial Revolution (4IR), where artificial intelligence applications are multiplying and are changing work, communication and the marketplace. There is money to be made, but at a cost to whom? Here is where values must predominate. From nanotechnology to quantum computing, robotics and genetic engineering, 4IR is poised to further dislocate life post-COVID, before economies can catch up. Whole job sectors will disappear, and retraining will take time, leaving a gap where inequality can arise.

“The logic of buying and selling no longer applies only to material goods but increasingly governs the whole of life from the allocation of healthcare to education, public safety and environmental protection.”

Carney is anxious to turn the situation around and make humanity, rather than money, the center of value—to reverse the idea that the market determines value. For something to demonstrate value, it doesn’t have to be highly priced; it must simply be highly regarded and focused on human well-being. Carney believes values centered on human rescue and protection must be emphasized by governments in creating a sustainable recovery. We must all come to recognize that above narrow self-interest, collective good should be our goal.

In 2015, Carney was named most influential Catholic in Britain. No surprise, perhaps, that his promotion of values has echoes of Christian thinking. In building a better world, he wants to emphasize solidarity, fairness, responsibility, resilience, sustainability, dynamism and humility. Each of these has support in religious teaching and would contribute to resolving the current existential threats to world stability from corruption, inequity, oppression, injustice and environmental destruction.

As poet-essayist-farmer Wendell Berry has written, “﻿most of the most important laws for the conduct of human life probably are religious in origin—laws such as these: Be merciful, be forgiving, love your neighbors, be hospitable to strangers, be kind to other creatures, take care of the helpless, love your enemies. We must, in short, love and care for one another and the other creatures.”

In an effort to help shed light on the kind of world both Carney and Berry have written about, Vision continues to publish articles calling for such biblical values as compassion, duty of care, honesty, equality and justice in everyday life. You’ll find a collection of some of those articles here.