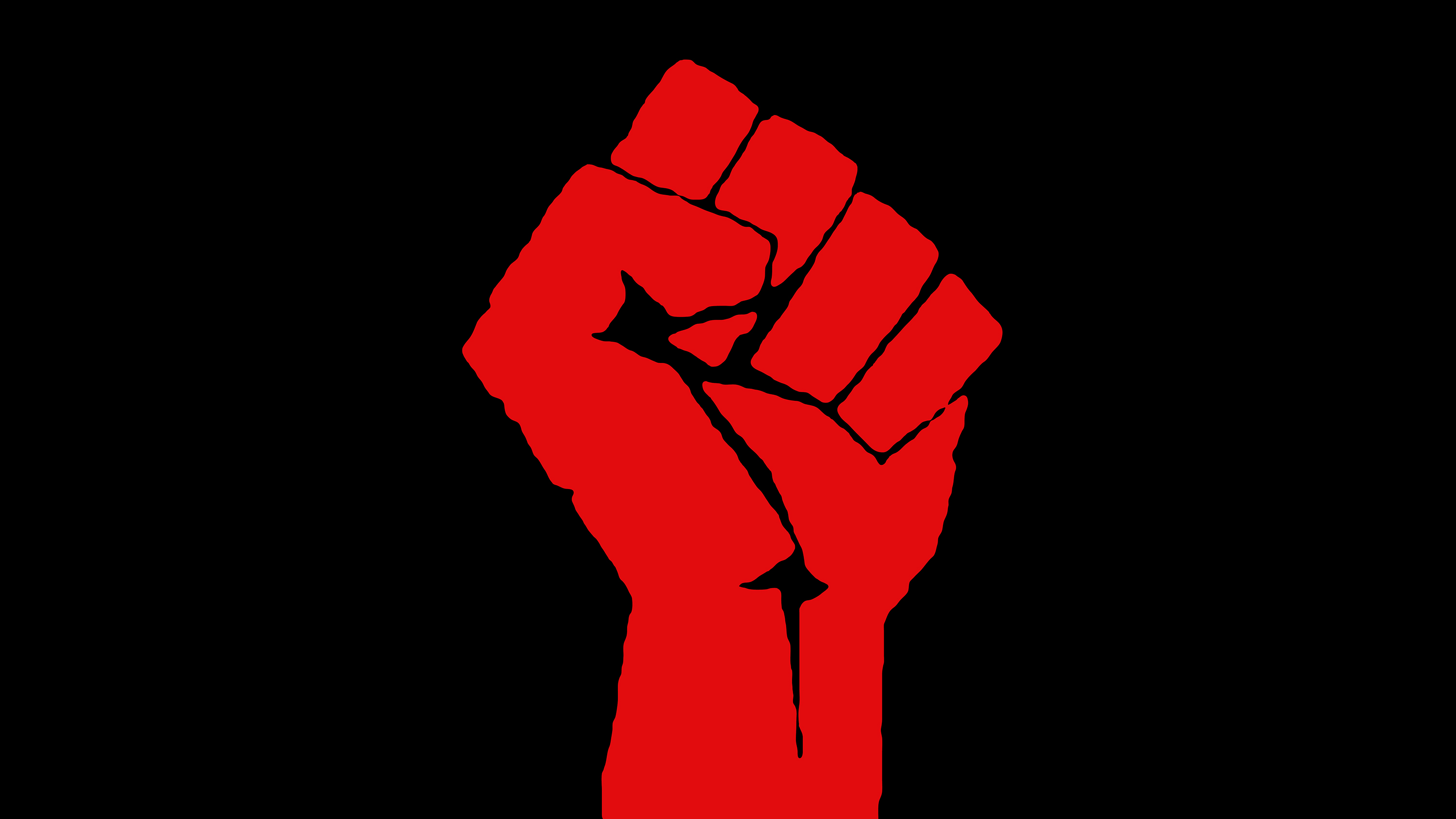 The 20th-century Age of the Dictators is over, but that doesn’t mean it can’t come back in a different form. Looking at the world scene today, we can see a trend back toward dictatorship in some key nations. Russia and China are obvious examples.

In an election with no other viable candidates, Vladimir Putin was voted in for a fourth term as president of Russia. Some speculate he may be angling for a lifetime role, perhaps a return to the kind of dictatorship Josef Stalin embodied in the 20th-century Soviet Union. Putin is now referred to by supporters as vozhd, meaning “Leader,” the same term used of Stalin. According to the Christian Science Monitor, the term refers to “a chieftain who stands above history, one who embodies the will of the entire nation.”

Nationalist pride is a regular theme in Putin’s speeches, and there have already been efforts to rehabilitate Stalin. Despite his murderous record, opinion polls show he is now viewed positively by a majority of Russians.

And in neighboring China, the National People’s Congress voted to end term limits for the presidency. This means that beyond his second term in office, Xi Jinping may rule for life. It’s a development that brings back memories of the rule of Chairman Mao Zedong, China’s head of state for almost 27 years. Then there’s the parallel with the prominence that was once given to the thoughts of Chairman Mao in the form of the little red book that became the guide to all aspects of Chinese life. Following the vote on abandoning term limits, President Xi’s “thought” is now being promoted.

In nearby Cambodia similar trends can be seen. In the 1970s it was disingenuously named Democratic Kampuchea under the murderous regime of Pol Pot. When that government was overthrown, Communist Party rule gave way to socialism, and then democratic rule with a constitutional monarch was established.

In 1985, former Khmer Rouge fighter Hun Sen became premier. Twelve years later he temporarily drove his co–prime minister from the country in a bloody coup and has been consolidating power ever since. His practically one-party state now seems to be moving away from the West, which supported him post–Pol Pot, and is cultivating China’s friendship.

A recent New York Times article suggests Hun Sen may believe he is Cambodia’s reincarnated 16th-century king, Sdech Kan. Some seven statues of the king have recently appeared, but all with the face of Hun Sen. Known as Lord Prime Minister and Supreme Military Commander, he plans to extend his 30-year rule by another 10 years or more, despite upcoming democratic elections.

The development of totalitarian regimes is not limited to these countries with harsh communist histories. In Italy, there are efforts to rehabilitate the fascist Benito Mussolini. Neo-Nazis have long been a part of the German political scene, France has had its own flirtation with the far-right, and Turkey is moving toward dictatorship.

In his recent book, historian and Yale professor Timothy Snyder lists 20 lessons history should have taught us. He notes that history doesn’t repeat itself, but it should instruct.

One of Snyder’s 20 lessons is that it’s a mistake “to assume that rulers who came to power through institutions cannot change or destroy those very institutions. . . .” Hitler came to power through the democratic process, and within one year he’d created a one-party state. Most Germans who voted for him didn’t suspect that he would soon do away with the ballot box, or that it would require defeat in a world war to get him out of power.

All the examples we’ve looked at today have some element of democracy in their pedigree, but in each case, authoritarianism is also rearing its dangerous head.

Former US Secretary of State Madeleine Albright has also written about the lessons of the 20th century. She defines a fascist as “someone who . . . claims to speak for a whole nation or group, is unconcerned with the rights of others, and is willing to use whatever means are necessary—including violence—to achieve his or her goals.” Albright knows well the problems that Hitler caused, having grown up as a Czech exile in World War II. She warns that Vladimir Putin and Kim Jong-un are just two among contemporary leaders who are using the tools of fascism to further their goals. Could the darkest days of the 20th century return?

Hans-Christian Taübrich is the former director of the Documentation Center in Nuremberg, concerned with Nazi history. A few years ago, we talked about why the rebirth of totalitarian government is even a possibility.

Taübrich: “Take up excluded societies like North Korea or Iran, where especially in North Korea, people are totally shut up from the rest of the world and don’t know whether the sky here is blue or green, and are such, this way, a game ball of their leaders. So the mechanisms which had been used by the Nazis, they are still there; the machinery was smashed, totally, of course, but all the different parts, they are still there, and they can be put together, maybe in a different shape, maybe with a different aim, but with the same effect.”

Biblically speaking, human government does not have a good record. Both historically and prophetically it stands more to be condemned than commended. Instructing His disciples on the way of good government at the personal level, Jesus said, “The rulers of the [nations] lord it over them, and those who are great exercise authority over them. Yet it shall not be so among you; but whoever desires to become great among you, let him be your servant” (Matthew 20:25–26).

Servant leadership from the base up is a very different concept. Where leaders truly serve their people, a nation prospers. Otherwise it eventually fails. In the future the ultimate totalitarian will appear one last time. According to the prophecies of the final book of the Bible, a single autocratic leader will arrive on the scene, elected by others who give their power to him for a short time. But he will be destroyed by divine intervention to prevent global destruction and to preserve humanity alive.

Today’s careful observers of the global political scene do not fail to see the looming problem that authoritarianism brings. The answer lies not with us, however, but with the only One able to save us.