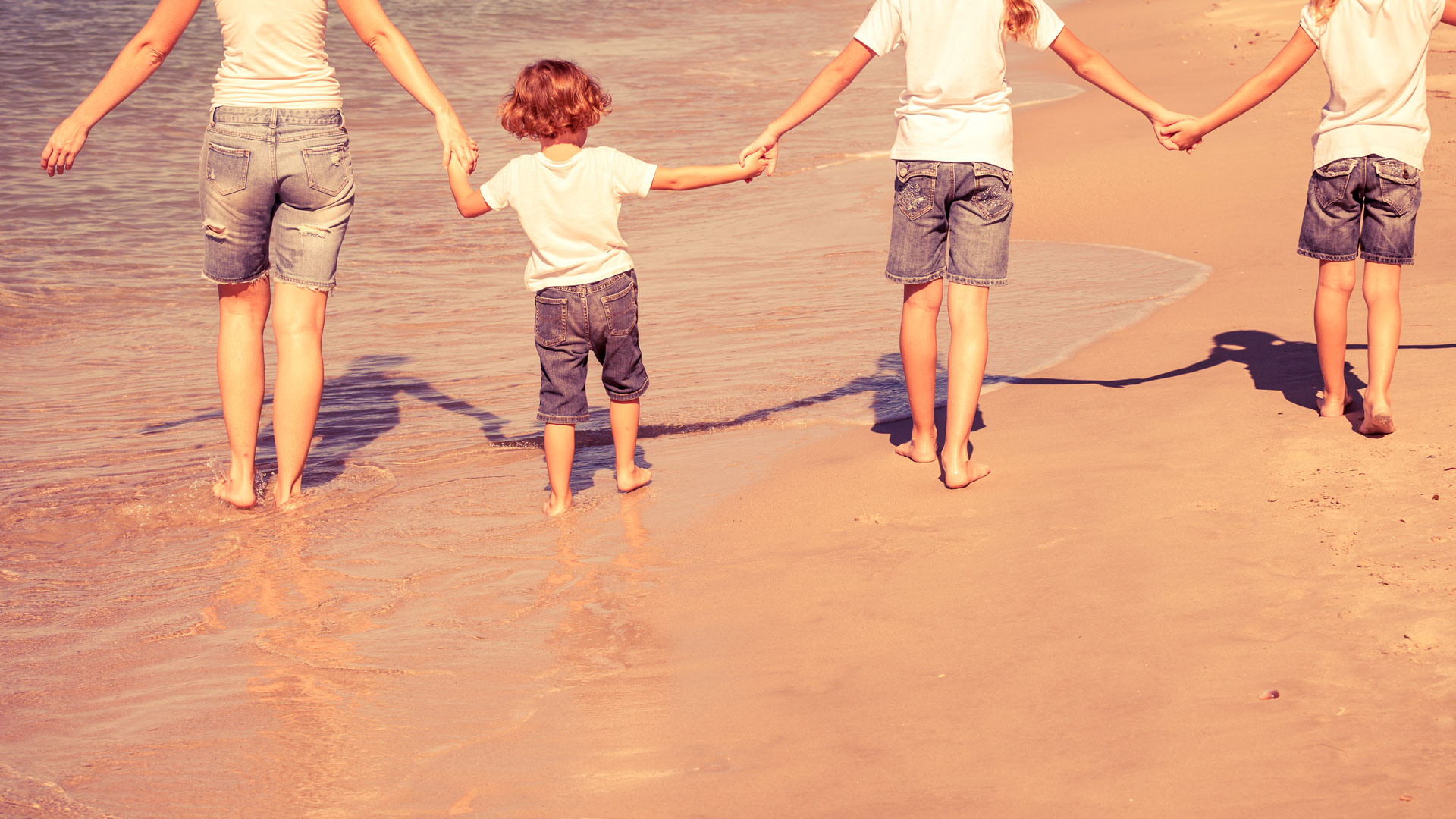 In A Good Childhood: Searching for Values in a Competitive Age (2009), The Children’s Society, a charitable organization in the United Kingdom that seeks to make childhood better for all children, sought the views of over 30,000 children, parents and professionals about the current state of childhood.

Based on a major inquiry commissioned in 2006, the report refers to a 2007 UNCIF finding indicating that British and American children are less happy than those in almost any other developed country. This is a sad indictment, especially given that, faced with a series of options such as “to be wealthy” or “to have a good job,” 58 percent of children said that their main ambition was “to be happy.” Although intended mainly for internal consumption, many of the report’s findings and its recommendations have universal application. Indeed, Bob Reitemeier, Chief Executive of The Children’s Society has said: “This landmark report is a wake-up call to us all.”

Some of the key determinants of the causes of unhappiness identified in the report will come as no surprise to many. (See “Life Without Children: The New Generation Gap”). These include factors such as family breakup, premature sexualization by advertisers, and the gap between rich and poor. One correlation noted was the link between happiness and values. When asked “What’s important about how you treat people?” a 13-year-old boy replied: “I think that if you treat people the way you want to be treated then you will have a happy life.” This reflects the understanding of what has become known as the Golden Rule: treat others as you would wish to be treated yourself—a concept reflected in the words of Jesus that are recorded in the Bible (Luke 6:31). While we might see this as a laudable aim, to link it with personal happiness may seem counterintuitive. Surely the quickest way to happiness is to maximize our own levels of pleasure.

The Cyrenian philosopher Aristippus (circa 435-356 B.C.) was a follower of Socrates and founder of the Cyrenaic school of philosophy. He taught that the ultimate goal of all human action is pleasure, and he was personally willing to break the social conventions of his day to engage in behavior for pleasure alone regardless of the fact that it may have been considered shocking and callous. While most would probably eschew this philosophy when identified in such stark terms, it seems many unwittingly engage in a modern form of the same premise.

The Children’s Society argues that the decline in both religious and secular belief in social obligation has led to a reduction in confidence in values such as generosity and fairness. The inquiry section on values states: “This void has left the way open to excessive individualism—the belief that things will work out all right if everybody looks after themselves.”

Indeed The Children’s Society further asserts that most of the obstacles children face today are linked to the belief among adults that an individual’s prime duty is to seek his or her own ends rather than put the needs of others first. This belief, it is suggested, is often characterized by the pursuit of material acquisition and the practice of competition over cooperation in an increasingly individualized society where selfish motives are considered acceptable. The pursuit of personal pleasure in a 21st-century guise might be represented by unwarranted spending on the latest wide screen TV, mobile communicating device or trendy fashion accessory; paying for an expensive holiday on credit; buying a new car simply to keep up with neighbors or failing to curtail the “singles lifestyle” despite family responsibilities.

Lord Richard Layard, coauthor of the childhood report, is Emeritus Professor of Economics at the London School for Economics, where he also directs the Wellbeing Programme at the Centre for Economic Performance. Commenting in a Telegraph interview, he explained Britain’s current materialist culture this way: “You have a decline in religious belief and a decline in what you may call socialism, that kind of social solidarity which was quite strong in the first half of the 20th century.” We might characterize this as a decline in traditional values.

If a surfeit of individualism is held to be detrimental to society in general and children in particular, then what chance do we have of achieving happiness? If we reject the Aristippian philosophy of seeking personal pleasure first, then what is it that we should be modeling instead? To what should we be pointing the next generation?

The Children’s Society has called for a significant change of heart in society: one where adults stand for and model the values without which a society cannot flourish.

A study carried out by Michael Steger, the director of the Laboratory for the Study of Meaning and Quality of Life, at the University of Louisville, Kentucky, throws an interesting light upon these questions. Along with his collaborators, he asked students to complete daily logs indicating whether they had engaged in virtue-building activities such as volunteering or pleasure-seeking activities such as using alcohol. The students were also asked to fill in daily questionnaires, designed to indicate how happy they were. One of Steger’s findings from this study was that the more virtue-building activities people were involved in, the happier they said they were on that and the following day. He found no relationship between pleasure-seeking and happiness.

When we live a life that is focused on others rather than self; when we help to build a sense of community and well-being among those we live and work with; when we espouse and model traditional values such as courtesy, honesty and respect, then we not only indicate to our children the path to true happiness but we also embark upon it ourselves. This involves living a way of life that is characterized by giving as opposed to getting. It is what our children need, what we need, and what our society needs. If we truly value happiness, then what we need most is to acquire the right values.