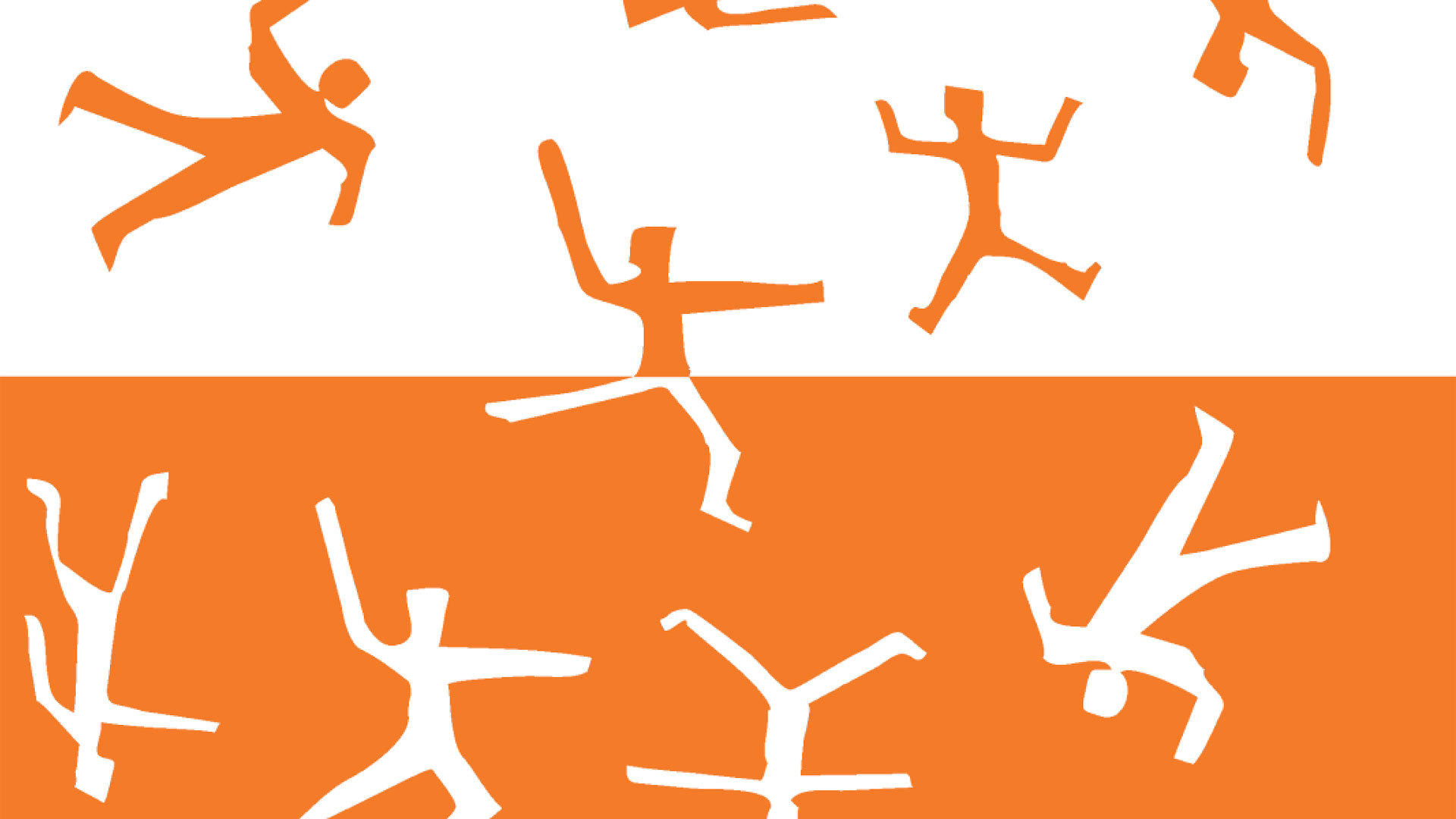 A British acquaintance formerly in government recently observed that the world is lacking the language of values. He commented further on the need in his current profession for a revival of the terms of ethical discourse. He has been shocked at the inability of leaders of various kinds to apply such language to serious social problems.

Is it merely coincidence that right now a debate is developing in the United Kingdom over the reinvigoration of the traditional family and its responsibility for moral education and the instilling of values in the young? The societal shifts that have compromised the family unit over the past several decades have been blamed for the alienation and associated violence that is plaguing the country. Almost every day the news carries a story about a stabbing or shooting perpetrated by the young on those more vulnerable.

Discussing a particularly brutal attack by a gang of youths on a 50-year-old “best father anyone could wish for,” a British detective startled the morning TV audience by admitting, “The police have lost control of the streets.” His advice was that no one should resist young hooligans unless sure of overcoming them. Otherwise, he said, “they will kill you.” He noted that the British must just get used to the idea that a vast social change for the worse is under way.

All this begs the question: What happened to the principle of treating others as we would want to be treated? It seems obvious that an increasingly materialistic, self-absorbed and morally ambivalent society is failing its children. Can there really be any doubt that without family-based moral teaching, anarchy is the natural outcome?

“Time spent together provides parents the opportunity to demonstrate the warmth and support, and appropriate control and monitoring, that are intrinsic to authoritative parenting.”

Opposing voices say the problem is not the lack of education in values and morality but rather the lack of shared wealth. If poverty can be overcome, they believe alienation and street violence will cease. It is both a familiar argument and a delusion that plays to the worst in human nature. And it deeply divides those concerned about social decline. But material possessions are not the ground of moral behavior. There are examples in societies the world over where the less privileged and their children hold on to fundamental human values. Physical wealth may elude them, but they experience the benefits of moral and ethical certainty. In contrast, many in the affluent nations have lost that perspective.

The present world order is dominated by the pursuit of materialism and violence. It is a system that is destined to fail in the absence of the language and practice of right values. In an apocalyptic overview of a violent world beset by false standards, the biblical author John records the anguish of grieving merchants who cry out that “in one hour such great riches came to nothing” (Revelation 18:17). Their trade is in every kind of luxury item, but ominously also in the “bodies and souls of men” (verse 13). It is a system based on the get principle rather than on generosity of spirit.

Jesus stood for very different values. He said, “Take care, and be on your guard against all covetousness, for one’s life does not consist in the abundance of his possessions” (Luke 12:15, English Standard Version). A lack of such goods does not lead to violence and alienation when right, godly values are in place. On the contrary, there is recognition that the Father will provide all that is necessary for life. Jesus spoke the language of right values and right priorities when He taught, “Seek first the kingdom of God and his righteousness [right values], and all these [material] things will be added to you” (Matthew 6:33, ESV).